Craig Dawson has completed a move to Wolverhampton Wanderers.

The defender, who spent three seasons in Stratford became a firm fans' favourite during his time at the club but had requested a transfer for personal reasons.

Dawson, who was affectionately nicknamed 'Ballon Dawson' by Hammers fans during West Ham's run to the semi finals of the Europa League last season and will no be hugely missed.

Confirming the deal, the Midlands club's website read: "Wolves have strengthened their defensive options with the signing of experienced centre back Craig Dawson.

"The 32-year-old joins on a two-and-a-half-year deal from fellow Premier League side West Ham United, where he has spent the past three years, taking his top flight appearances to 246."

Dawson moved to West Ham from relegated Watford, where he had been languishing in their reserves, initially on a season-long loan. 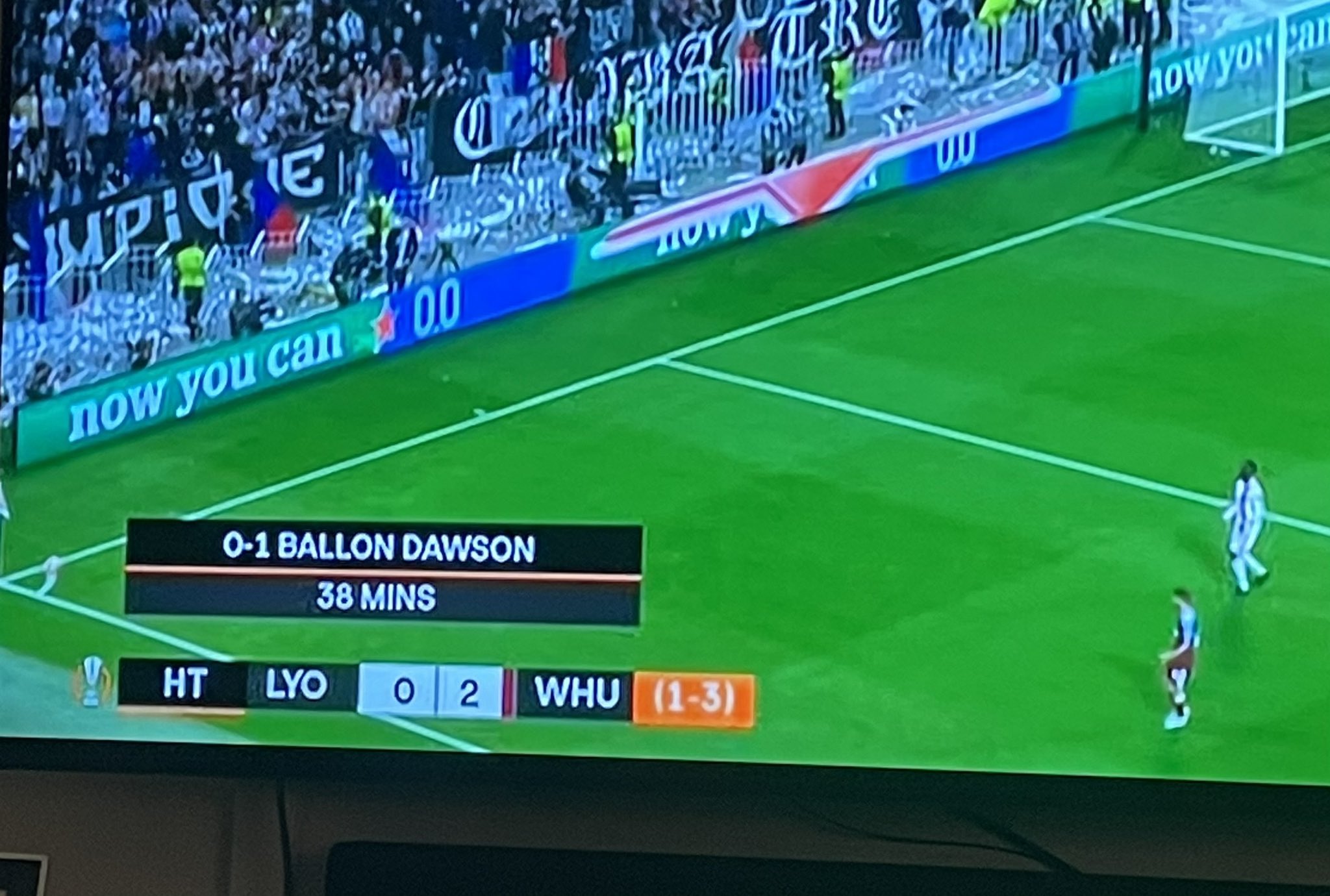 Having impressed during his first season at the club he was offered a permanent, three-year contract - costing West Ham just £2million.

A loyal servant who never let his team mates down, KUMB would like to wish Craig the very best for the future.
* Something to say about this story? Please visit the KUMB Forum to leave a comment.