West Ham's injury curse has struck again with Danny Ings - whose arrival at the club was confirmed just three days ago - set to be sidelined for several weeks.

The former Aston Villa man made his debut as a second half substitute during Saturday's 2-0 win over Everton, during which he pulled up late on in the second half.

Although he was able to continue and stay on the field for the remainder of the match, it has been confirmed that the 30-year-old has sustained a minor knee injury which will keep him out of action for up to four weeks.

West Ham's next outing comes at Derby on Monday night, a game Ings is unavailable for due to being cup-tied, with the next Premier League fixture - away to the in-form Newcastle United - scheduled for 4 February.

Ings is also expected to miss the home game with Chelsea on 11 February, while he is considered to have an outside chance of returning in time to face Tottenham on 19 February.
* Something to say about this story? Please visit the KUMB Forum to leave a comment. 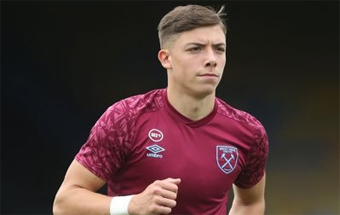 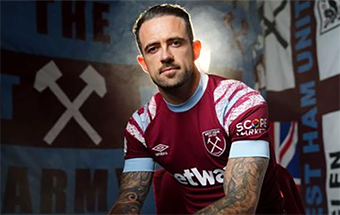